WHY MINERVA? THE MYTH OF THE ROMAN GODDESS

Minerva was the Roman goddess of wisdom and strategic warfare, and the sponsor of arts, trade, and strategy. She was born from the head of Jupiter, fully armed and clad in armor. After impregnating the Titaness Metis, Jupiter recalled a prophecy that his own child would overthrow him.
From the 2nd century BC onwards, the Romans equated her with the Greek goddess Athena. She is often depicted with her sacred creature, an owl usually named as the “owl of Minerva”, which symbolised her association with wisdom and knowledge.
As a patron goddess of wisdom, Minerva frequently features in statuary, as an image on seals, and in other forms at educational institutions.
We adopted this name as it incarnates the founders values of wisdom and knowledge dissemination. 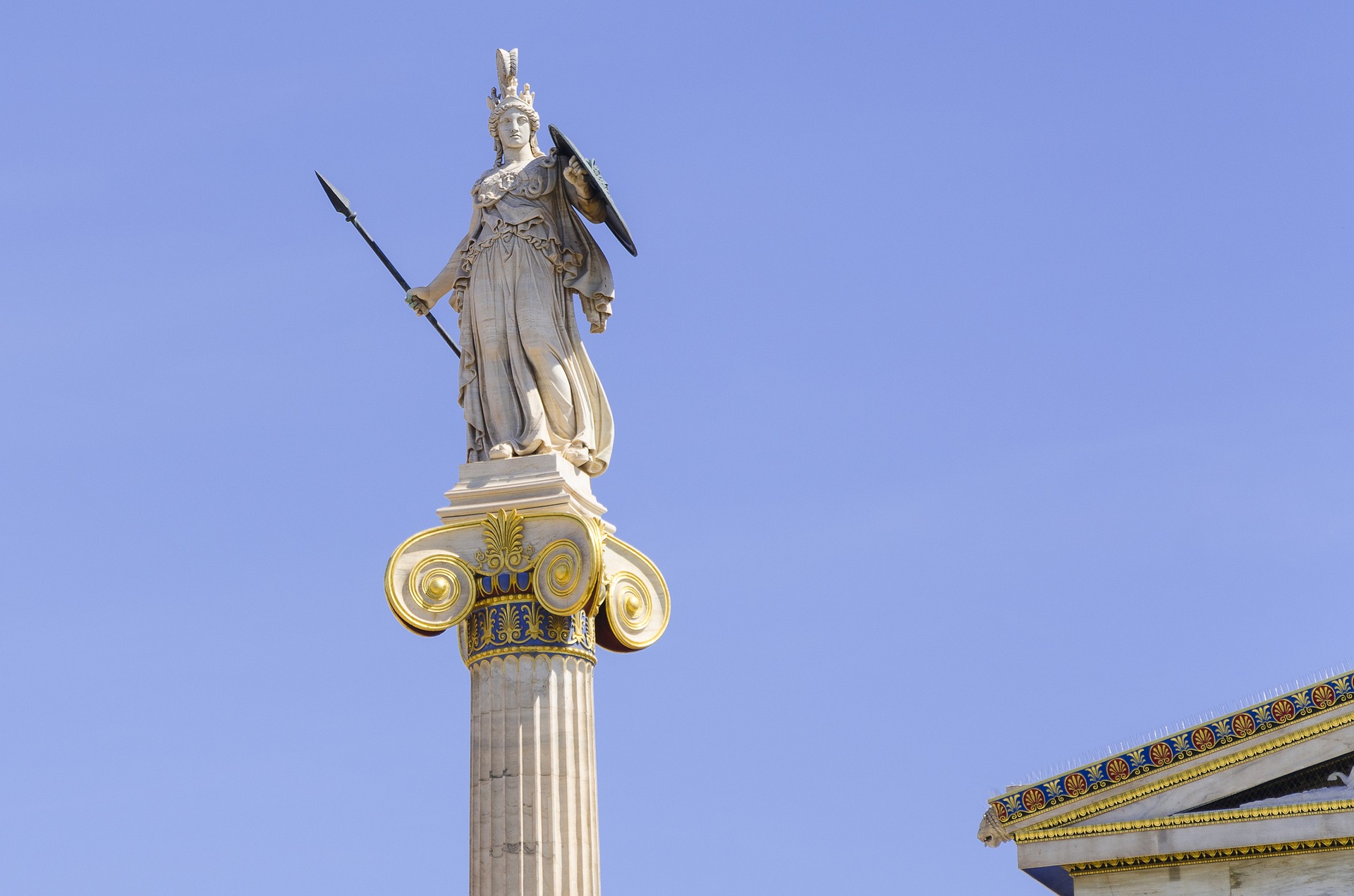 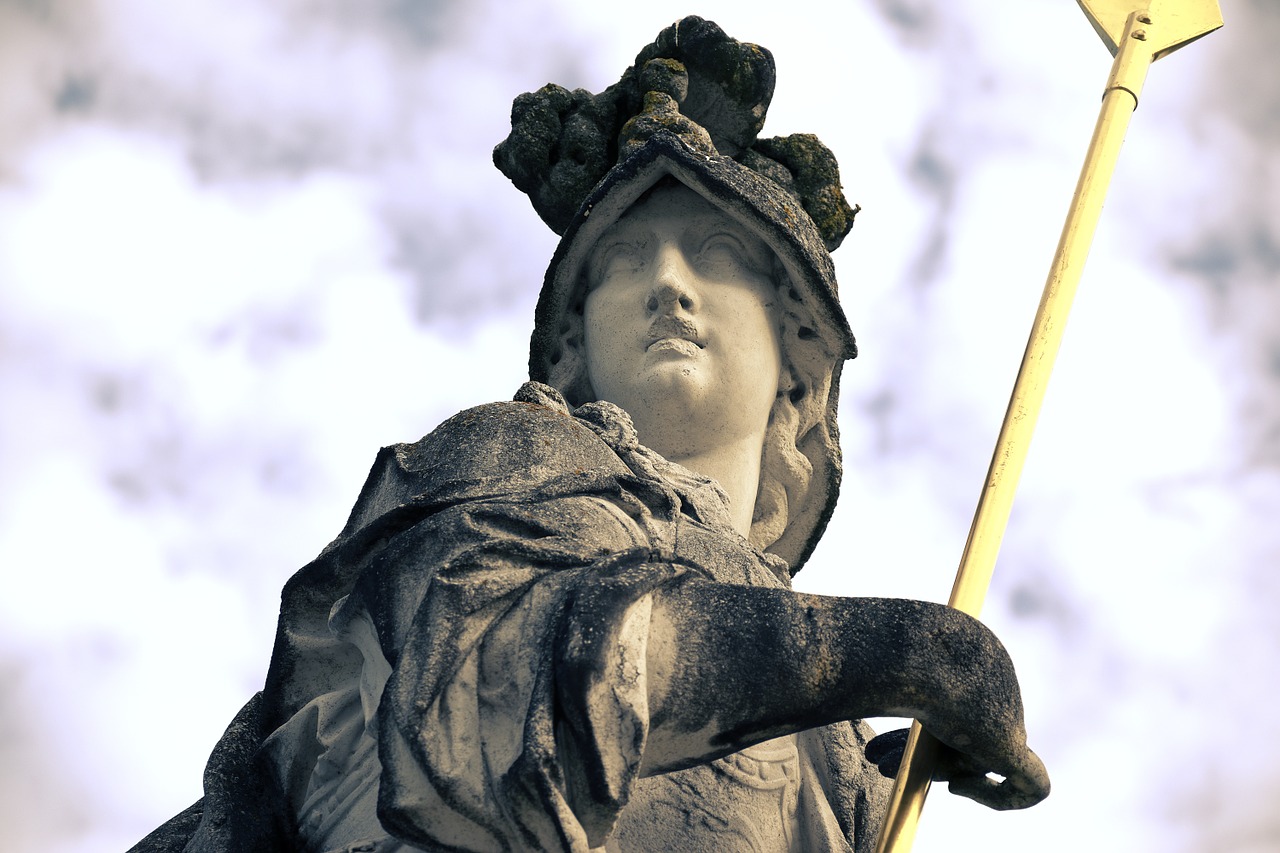